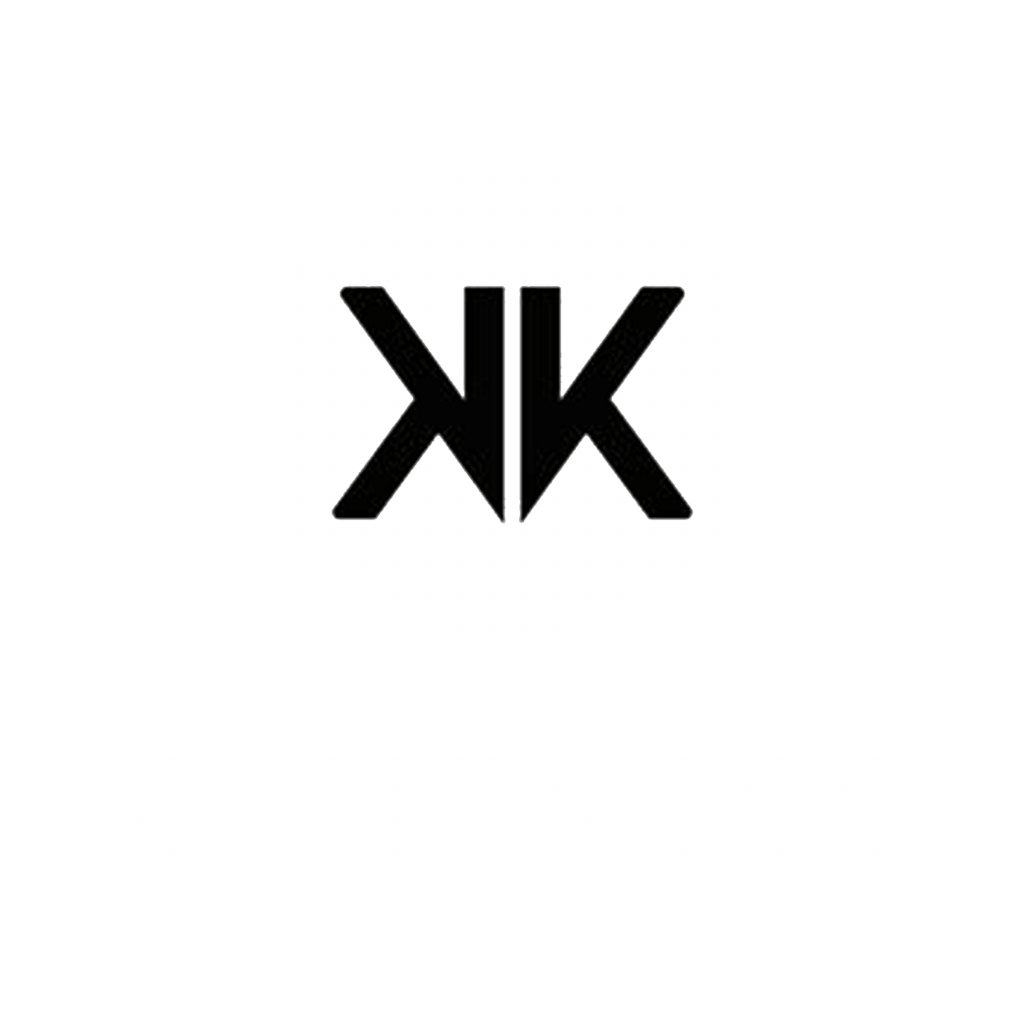 For most of my life I have been focused on weight.  In my teens, I was a bit overweight and focused on that alone.  Through my twenties, thirties and early forties I continued to watch the scale while doing some recreational fitness – light weights, weekend racquetball and pickup basketball with my kids.   Then three years ago, I decided to make more of a commitment.  For six months I did my own thing following a 5,3,1 style program.   Getting started was really humbling because all I knew were the four basic lifts and my max weights were light – Bench 135, Squat 150, Deadlift 185, and Push Press 90.    I even bought micro plates just so I could make some incremental moves upward because I could not add a full five pounds to the bar.

After about six months I began working with a trainer and that jump started progress.  It was awesome to have some instruction, variation in workouts and a program tailored to my emphasis on strength.   The results showed and by the end of 2018 my max weights had really jumped – Bench 190, Squat 265, Deadlift 325, and Push Press 155.  I had gotten exactly what I had wanted.  I developed a commitment to lifting and could see the results.

In June of 2019, my trainer decided to change careers and he introduced me to Kevin.   We connected, discussed my goals and agreed to get together for an initial session.   I had seen Kevin around the gym, leading small group sessions full of energy and with constant movement.   I guess I knew what to expect because I remember thinking that his classes were a bit too much for me, and it turns out I was right.   I was feeling confident, my strength had improved a ton, and I was able to do some things in my late forties that I hadn’t been committed to for the last twenty years.    However, in that first session with Kevin I realized how much work there was still to do.   He put me through a battery of moves including light cardio, core and strength.  Fortunately, I have good mobility and had developed good habits, but it was clear I lacked the focus on a well-rounded program.

Part of what makes working with Kevin different is the community he builds for his clients.  It generally is not my thing but it helped immensely during the first two months.    The ability to join a group of 3-5 people and knowing the extra push it provided to go a bit longer, add a bit more weight and actually do the exercises I had resisted like biking, rowing and running.   Now 18 months later Kevin has helped me take that massive next step.   Yes, my numbers are nominally higher (Bench 205, Squat 275, Deadlift 335, Push Press 155) and that’s created some sense of accomplishment.    But the most important success for me has been the all-around fitness that Kevin has helped me develop.   I used to dread conditioning sessions and instead would find a way to do the strength and finish.  And while I still hate running, now I embrace the conditioning and don’t need the group to drive me!   Kevin has challenged me to push myself, set more complete goals, and balance the investments I make in core fitness, strength and conditioning.   Its worked!

What a great perspective. We absolutely love hearing stories like this. Scott has had great discipline in following online and executing his plan. We are so happy to have him be a part of his journey.

If you are ready to start your journey with us you can check out which online training programs we have to offer here. 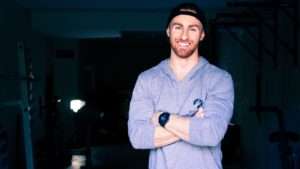 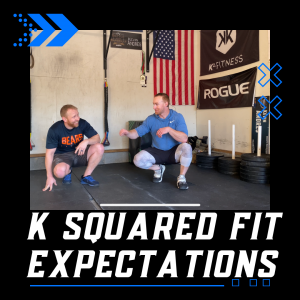 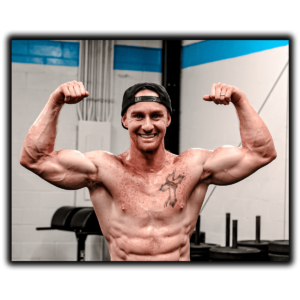 How To Do Crunches 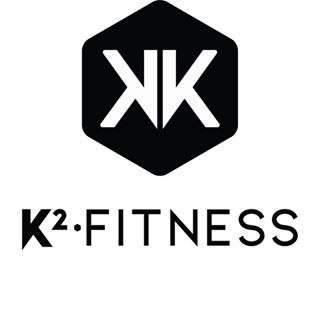